Arya Pratinidhi Sabha America is a central body representing all Arya Samajs and Vedic Temples of North America. It was formed under the state of Michigan Charter in 1991. The purpose of this organization is to form and maintain a network of communication and ideas between Arya Samaj/Vedic Organizations, in USA, Canada and other parts of North America to follow and propagate Hindu-Vedic religion. The Arya Samaj is a society that cultivates strong ethical and moral values as well as advocates peaceful and productive human living. The organization is a global community whose members wish to be noble and are united in their unwavering devotion to the Universal Truth. The society promotes love, justice and righteousness towards all, irrespective of race, caste or creed, and follows the principles espoused in the Vedas, which are universally true for all of mankind.

Arya Samaj was established by Swami Dayanand Saraswati in the year 1875 to get rid of social evils of Hindu society. Arya Samaj is a bona fide Hindu-Vedic organization. It is non-denominational authentic Hindu-Vedic religious organization dedicated to remove superstition, orthodoxy and social evils such as un-touchability etc., from society. It is established to propagate true pristine knowledge enshrined in Vedas. To educate women and downtrodden of society, Arya Samaj opened many educational institutions such as schools, colleges, technical institutions such as medical and engineering colleges and universities. It encouraged Hindu interdenominational marriages and also widow remarriages.

Arya Samaj Marriage is very simple and gets solemnized.To get married according to Arya Samaj system its required to submit a few genuine documents. 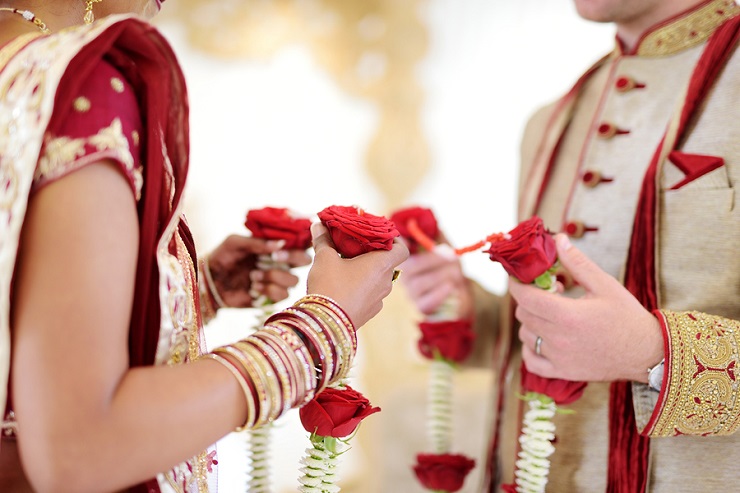 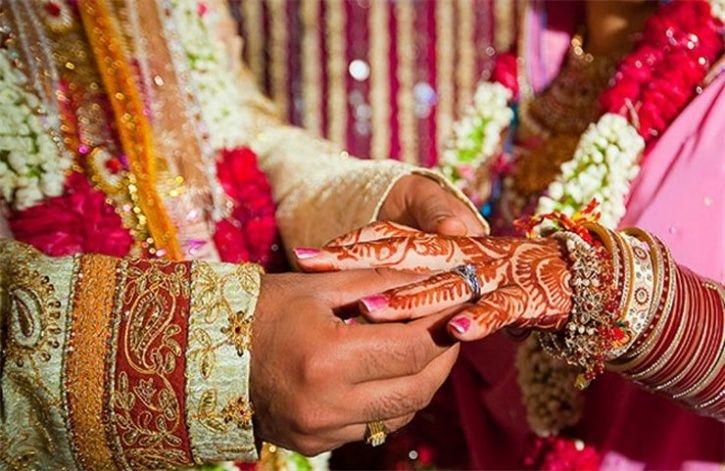 1. What is Arya Samaj Marriage?

2. Who may perform Arya Samaj Marriage?

3. What are the procedural, documentary, and other Requirements for Arya Samaj Marriage?

4. What are the Conditions for Arya Samaj Marriage?

There should not be subsisting valid marriage of either of the parties with any other person. Monogamy is now the rule.The parties should be competent in regards to their age. The age prescribed for the bridegroom is twenty-one (21) years and bride is eighteen (18) years.The parties should be competent in regards to their mental capacity. Neither parties should be suffering from unsoundness of mind of such a nature as to be unable to give valid consent for the marriage, or suffering from mental disorder of such a kind or to such an extent as to be unfit for marriage and procreation of children, or has been subject to recurrent attacks of insanity. The parties should not fall within the degree of prohibited relationship.